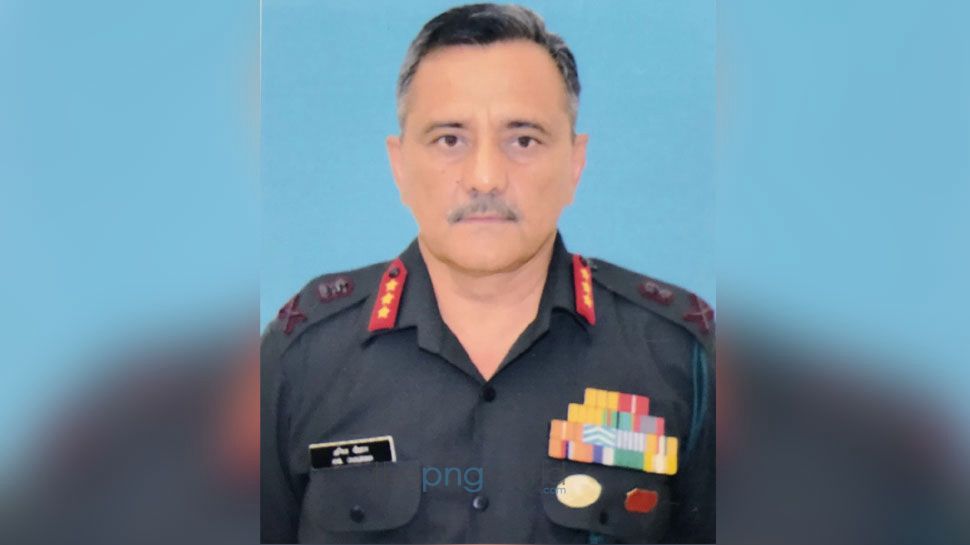 On Wednesday, nine months after General Bipin Rawat's death in a helicopter accident, the government named Lieutenant General Anil Chauhan (Retired) the new Chief Of Defence Staff. This position is the country's highest military officer and leader of one of the largest armed forces in the world.

Lt Gen Chauhan (61) retired in May 2021 as Eastern Command Chief and was currently serving as Military Advisor to National Security Council.

He has been in the counter-insurgency operations field for Jammu, Kashmir and North-East since 1980 and has served in various positions in his career.

The government published a gazette notice to announce the changes in the rules, as this was the first time that a retired officer had been appointed to the post.

He graduated from the National Defence Academy Khadakwasla and Indian Military Academy Dehradun.

He was a Major General and commanded an Infantry Division within the Baramulla Sector of the Northern Command.

Later, as Lt. General, he commanded an army corps in the North East. He then became the General Officer Commanding in Chief of the Eastern Command in September 2019. The charge was held until his retirement in May 2021.

These command appointments were not the only important appointments made by the officer. He also held the position of Director General for Military Operations. 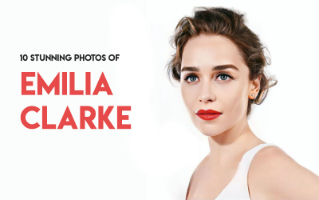 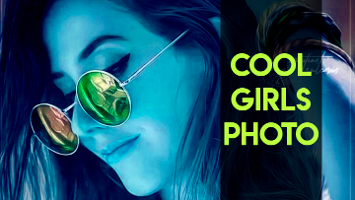 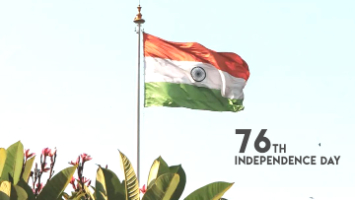 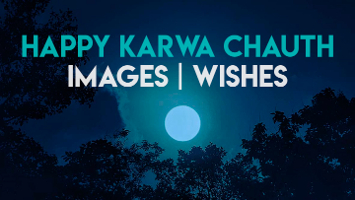